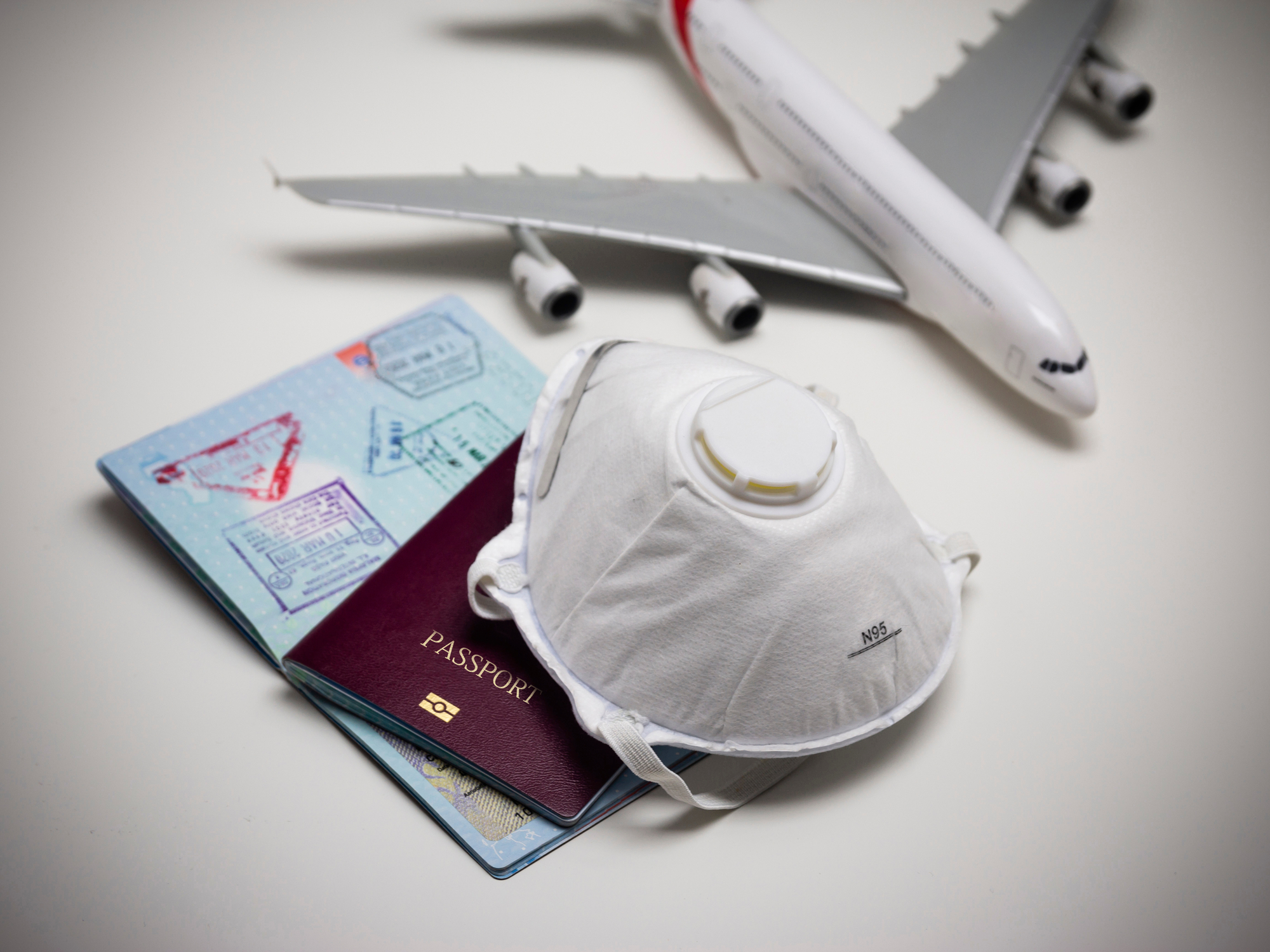 The government has published amended regulations that explicitly reference retail travel agents as businesses that are required to legally close in tier four areas within England. Trade body ABTA argued the confirmation was a welcome step in ensuring agents in England are eligible for grant support under the localised restrictions support grants regime.

The previous exclusion of travel agents from the regulations had resulted in agents being denied much needed funding from local authorities under the scheme.

Following lobbying from ABTA, the devolved nations had already clarified that grants support for businesses in the highest levels of restrictions would be extended to retail travel agents, but the UK government had previously failed to provide this clarity for businesses in England.

ABTA has been having ongoing discussions with officials in the government to argue that this approach must be matched in England.

Luke Petherbridge, ABTA director of public affairs, said: “Securing grant funding for travel businesses has been a key focus of ABTA’s work in recent months. The confirmation from the UK government today builds on actions by the devolved administrations on this matter and should bring an end to the postcode lottery of grants experienced by agents. We are pleased to see the government has listened to our calls for clarification and acted on it today. We also believe it should mean that travel agents are eligible for the retail, hospitality, and leisure businesses grants, although we are still awaiting the specific government guidance on this.”

All areas of England entered the revised tier four under the latest national lockdown.