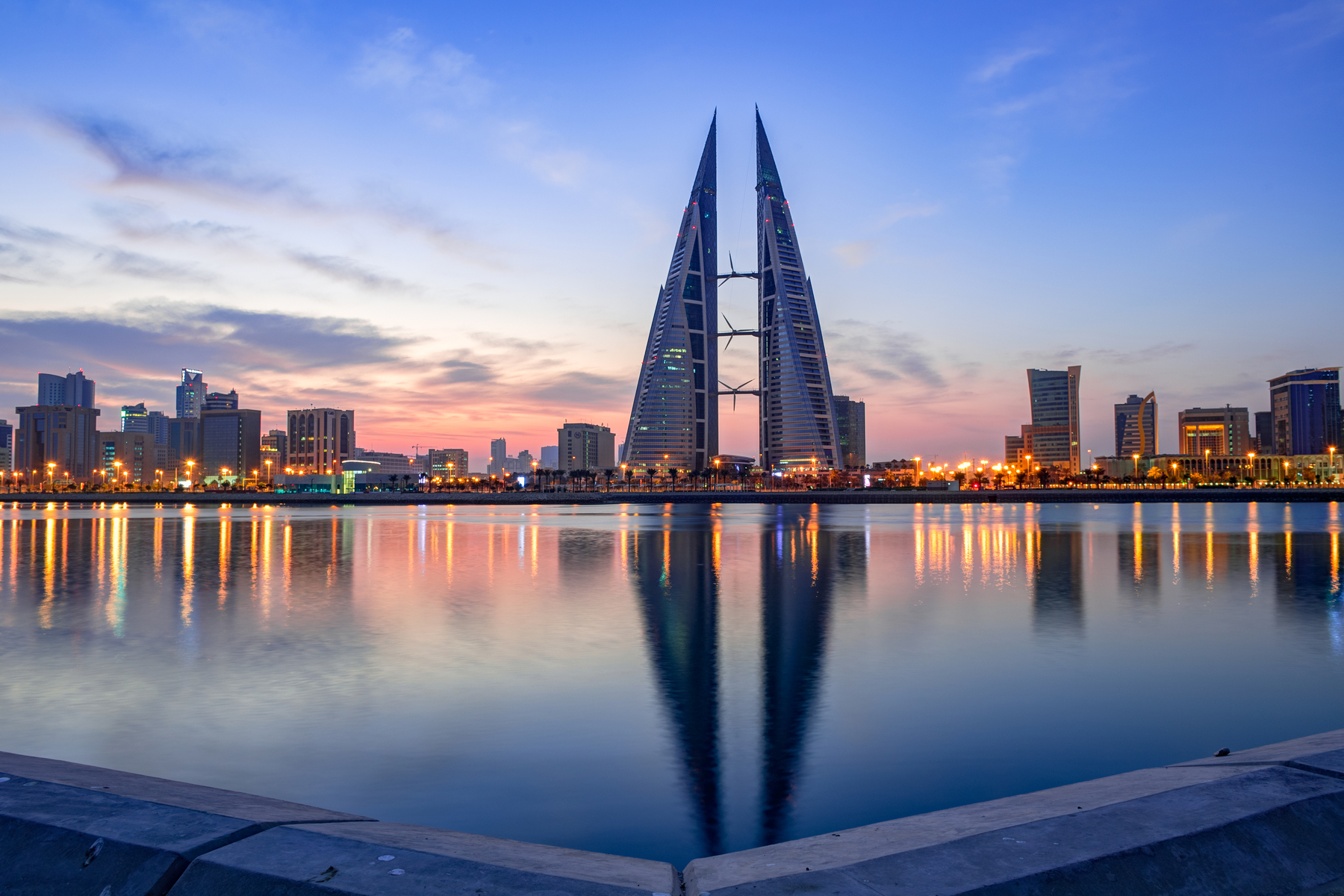 Bahrain’s Nationality, Passport and Residence Affairs (NPRA) has announced the resuming of on-arrival visa for nationals of 68 countries at the kingdom’s ports. Residents of the Gulf countries could also get the on-arrival visas, except the citizens and residents of Qatar and they have to get their visas before coming to the kingdom.

Bahrain had stopped issuing visas on arrival on 18 March, with only diplomatic passport holders able to use the service until now. At the same time, the country reduced the number of incoming flights in a bid to help contain the Coronavirus (COVID-19) and safeguard the health and safety of citizens and residents.

Since then, only citizens, residents and travellers with a letter of prior permission, as well as transit passengers, could use Bahrain International Airport. The resumption of visas on-arrival is part of a number of changes as lockdown restrictions ease across the kingdom.

Passengers arriving in Bahrain no longer have to quarantine for ten days, provided their airport PCR test is negative. Full details are available on www.evisa.gov.bh