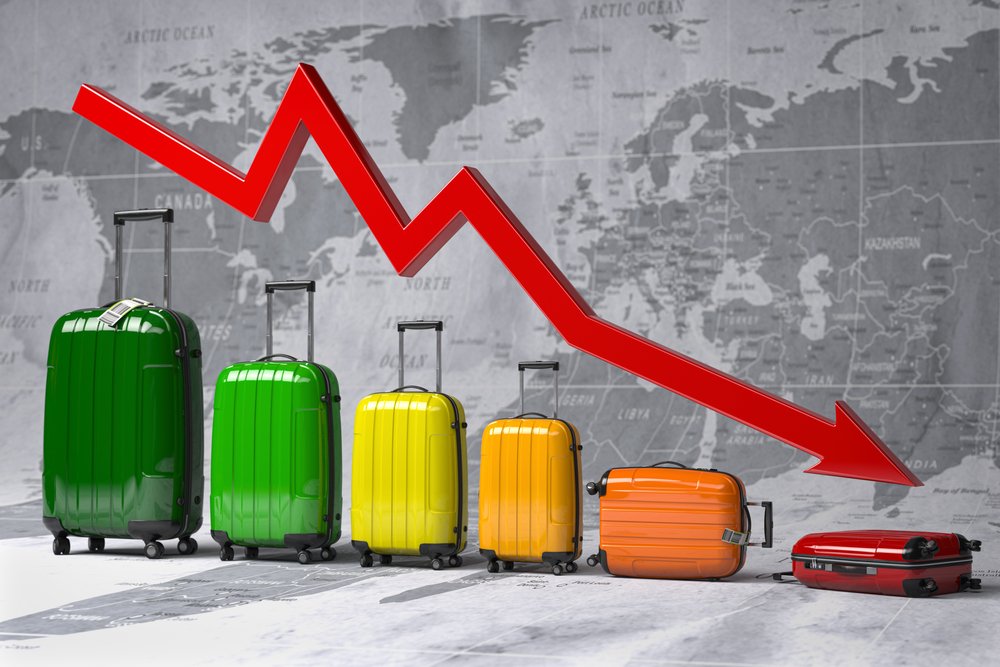 Official-esta.com has looked into the biggest revenue loss and the highest percentage of GDP lost per country to reveal which countries have been financially impacted the most by the loss of tourism caused by COVID-19.

Travel and tourism is one of the main industries to be gravely affected by COVID-19, leaving many countries with no choice but to close their borders to tourists for months due to the global pandemic outbreak. As a result of these travel bans, huge numbers of flights and holidays were cancelled throughout 2020, leaving world tourism at an all-time low.

In 2019, global travel and tourism contributed USD8.9 trillion to the world’s GDP, but due to the pandemic the financial impact of COVID-19 on world tourism resulted in a total revenue loss of USD935 billion worldwide in the first ten months of 2020.

The countries with the biggest tourism revenue loss due to COVID-19:

In 2019, the travel and tourism industry contributed over USD1.1 trillion to the GDP of the USA, with the number of international tourist arrivals standing at over 80 million, but with the highest number of COVID-19 cases in the world, they have placed top with a total revenue loss of USD147,245 million in the first ten months of 2020. Since March 2020, travel bans have prohibited anyone travelling from the UK, Ireland, Brazil, China, Iran or the Schengen zone to the USA without specific exemptions, having a major impact on tourism revenue.

Europe has the most financially impacted countries

Countries within Europe make up 50% of those which have suffered the biggest losses in tourism revenue, with Spain, France, Germany, Italy and the UK all ranking in the list of the top 10 worst affected.

With the country seeing less than 20 million foreign visitors in 2020, Spain is the European country with the largest revenue loss of USD46,707m. Although tourists were able to visit Spain from the 1st July, travel to the country is now only possible for those in the EU and Schengen-area, creating reductions in tourism once again.

France is the world’s most visited country with over 89 million tourists each year, but the impact of COVID-19 has resulted in a total revenue loss of USD42,036m. This significant loss makes it the country in the world with the third-highest revenue loss caused by the global pandemic and the second highest in Europe.

The countries which have lost the highest % of GDP due to loss of tourism:

Macao is known for being a hub for gambling, but with the Macao government imposing restrictions on visitors, with the exception of those living in Macao, Hong Kong, Taiwan or mainland China, Macao’s gross gambling revenue fell 79.3% year-on-year in 2020. With gaming and gambling a main source of tourism, Macao ranks highest for loss of GDP with a total percentage loss of 43.1%

As a well-known luxury holiday destination located in the Southern Caribbean Sea, Aruba usually welcomes an estimated one million tourists to the small island each year. The impact of COVID-19 has caused the country to come in second as it has suffered a 38.1% GDP loss. 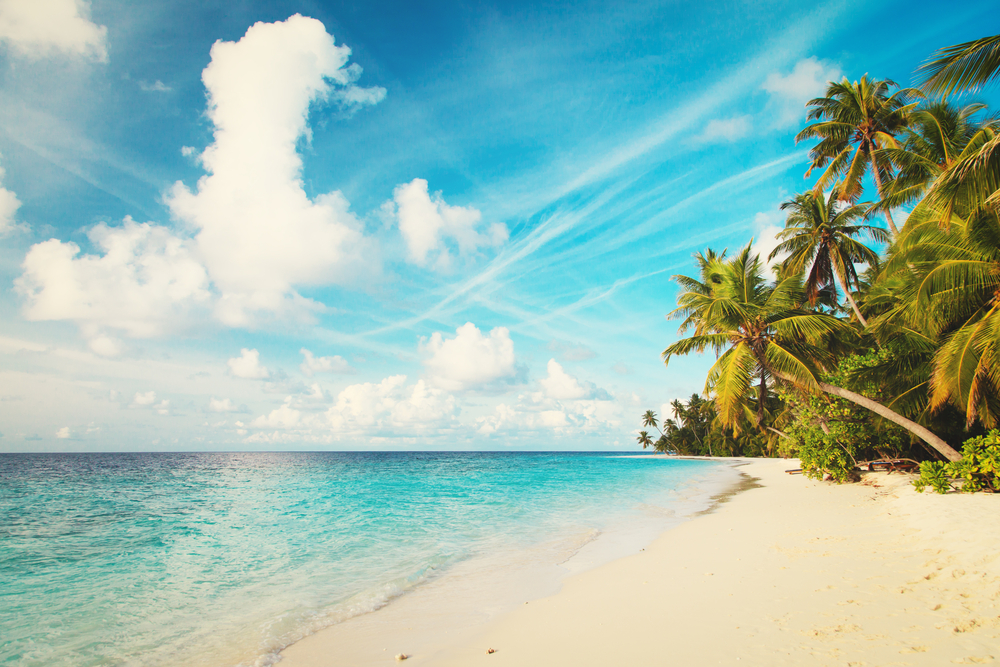 The Turks and Caicos Islands closed its borders to tourists from 23rd March 2020 until 22nd July 2020, resulting in the collection of islands becoming the country to face GDP losses of 37.8%. The Turks and Caicos economy is majoritively dependent on US tourism visiting the luxury holiday destination, meaning this travel ban alone is thought to have cost the country an estimated USD22 million a month.

The Caribbean has the highest percentage of GDP loss

In 2019, more than 31 million people visited the Caribbean, and more than half of them were tourists from the US. But with COVID-19 causing travel bans all over the world, the number of tourists that once accounted for 50-90% of the GDP for most of the Caribbean countries has significantly decreased.

Countries within the Caribbean make up 50% of those which have suffered the highest percentage loss in GDP, with Turks and Caicos Islands, Aruba, Antigua and Barbuda, St. Lucia and Grenada all ranking in the list of the top 10 worst affected.