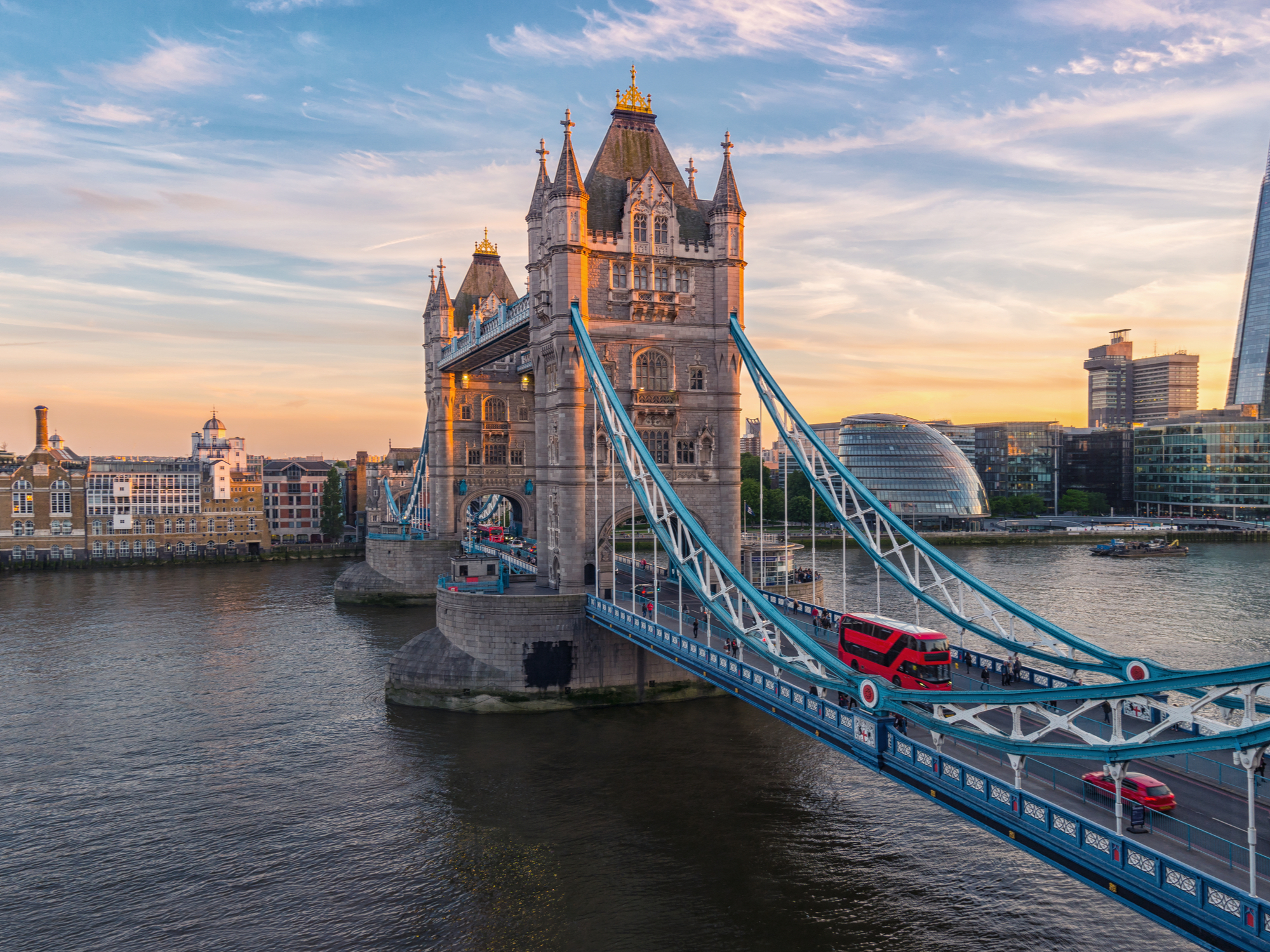 The World Travel & Tourism Council (WTTC) has warned that nearly GBP 27 billion (USD 37.46 billion) will be lost from the UK economy if the government delays restarting international travel until 17 May. The date was set by Prime Minister Boris Johnson when he unveiled the highly anticipated roadmap out of lockdown earlier this week.

According to the government’s roadmap, two households will be able to mix outdoors from 29 March and WTTC believes this should signal the restart of safe international travel.

Resuming international travel by just seven weeks earlier, to coincide the Easter holiday break, could save struggling Travel & Tourism businesses up and down the country and provide a much-needed economic boost to the economy.

WTTC, which represents the global tourism private sector, fears delaying the revival of international travel for another seven weeks, will hasten the further slide into collapse of a sector which contributes £200 billion annually to the UK economy, and is responsible for almost four million jobs.

The loss of almost GBP 27 billion (USD 27.46 billion) represents a damaging daily drain to the UK economy of more than GBP 550 million (USD 763.02 million), which can be counted in lost jobs and failed businesses up and down the country. While WTTC applauds the government’s highly successful vaccine rollout, the global tourism body has called upon the Prime Minister to give greater clarity about what 17 May will look like, so that tourism businesses can prepare for the restart and consumers book with confidence.

WTTC has consistently argued that international travel can safely resume with a comprehensive, coordinated international regime for testing upon departure and arrival for travellers.

Testing should be in place alongside the global vaccine rollout, enhanced health and hygiene protocols, and mostly importantly, mandatory mask wearing, which experts say can cut down transmission of the virus by more than 80%, to safely revive international travel.

Additionally, the introduction of digital health passes or certificates will support the recovery. These measures should render unhelpful and counterproductive blanket quarantines completely unnecessary and remove the need for haphazard and confusing air corridors, which further saps the confidence to travel.

Gloria Guevara, WTTC president and CEO, said: “While the UK government’s announcement that international travel could resume on 17 May gives us grounds for optimism, it will come as cold comfort to struggling SMEs and tourism businesses up and down the country. Our economic modelling shows the brutal impact the GBP 27 billion loss could have, caused by delaying the restart of international travel by just seven weeks. It would be far less economically damaging to invest in testing and biometric technology which could safely reopen the doors to travel and save the millions of jobs at risk.”

“We have to guard against vaccines as a requirement to travel which would discriminate against less advanced countries and younger travellers, or those who simply can’t or choose not to be vaccinated. Furthermore, mask wearing should not be a choice; it has been proven to provide the highest level of protection against transmission of the virus. This, combined with a comprehensive testing regime, enhanced health and hygiene protocols, digital passes and the global rollout of vaccines will allow the safe restart of international travel,” she added.