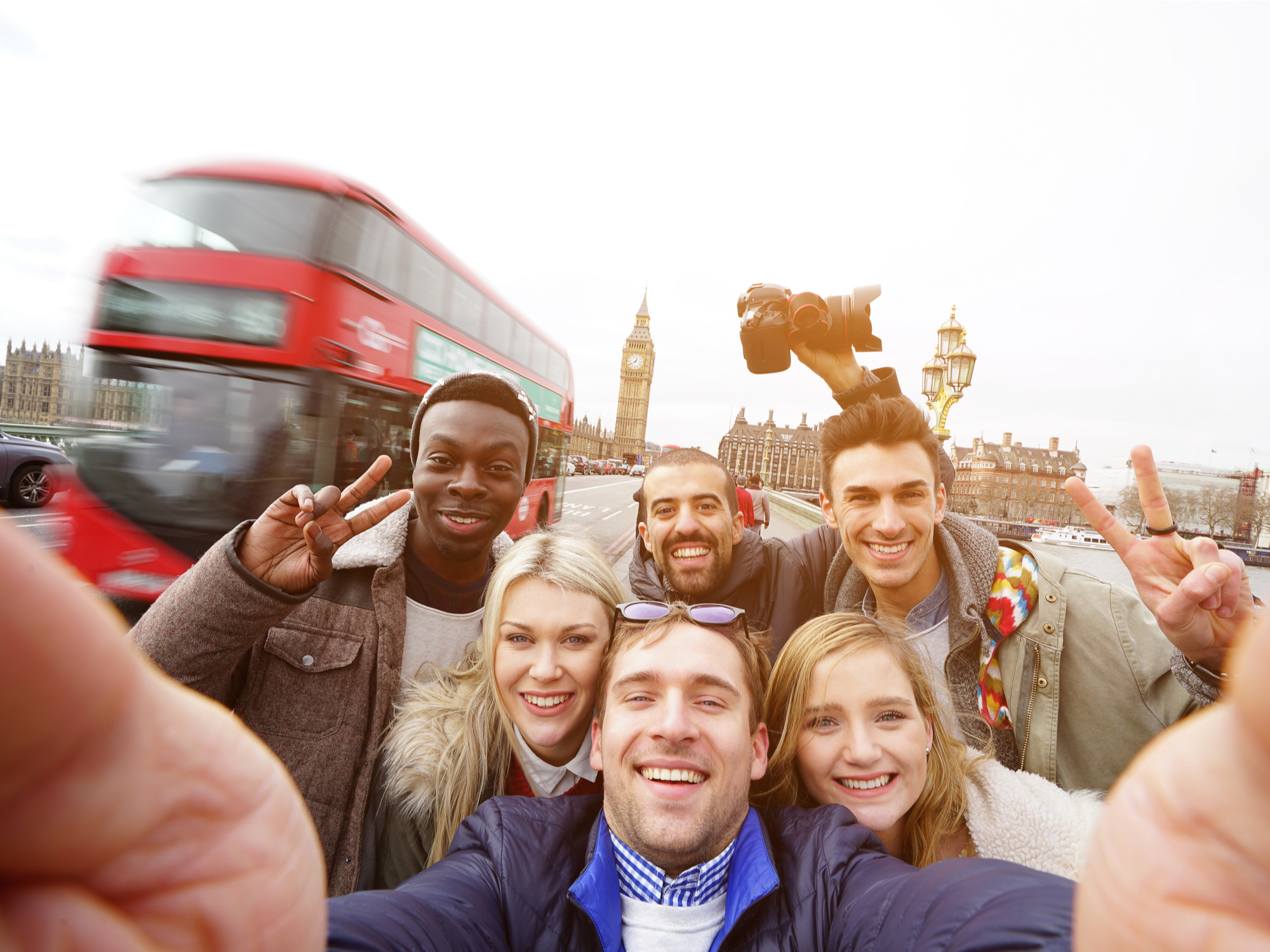 While the UK travel sector has been widely supportive of plans to life Covid-19 restrictions, the World Travel & Tourism Council (WTTC) has warned the process may take too long. UK Prime minister, Boris Johnson, unveiled the plans on 22 February, with a global travel taskforce to report on the reopening of travel on 12 April.

The government would then decide on removing restrictions on international travel. However, this would not happen until 17 May at the earliest.

While some businesses have already reported a surge in bookings, WTTC chief executive Gloria Guevara said delays could prove costly. She explained: “While we welcome the incredible progress the UK government has made on the vaccine rollout programme, delaying the return of international travel until at least mid-May, could mean the tourism sector simply will not survive and struggling small- and medium-sized enterprises will just disappear. The sector was banking its hopes on a quicker return to international travel, so there will be widespread dismay at this news.”

Its return is crucial if the UK economy is to recover from the ravages of the pandemic, given the sector generates GBP 200 billion (USD 282 billion) to the GDP of the United Kingdom and supports almost four million jobs.

The post Delaying return of international travel until May could be fatal blow for UK’s ailing travel sector appeared first on Travel Daily.