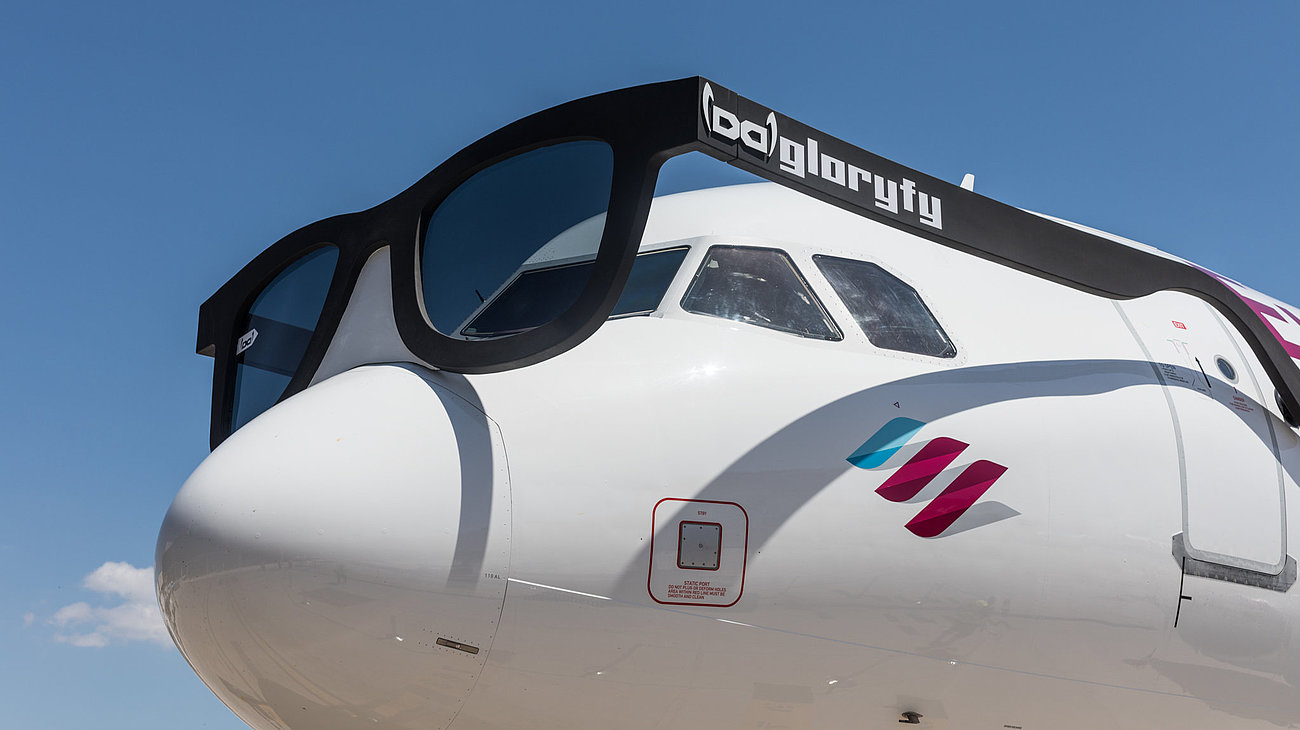 Eurowings is entering the British travel market in response to the surge in demand for flights between the UK and Mallorca. Germany’s holiday airline has an international base on Majorca and, for the first time in its history, will connect Manchester and Birmingham with Europe’s most popular Mediterranean island from the end of May.

Entering the British travel market, the carrier will initially fly holiday travellers twice a week from Birmingham as well as from Manchester to Mallorca and back. A further expansion of UK flights by Eurowings will be considered in the coming weeks.

The airline is offering services to customers in Great Britain since a run on holiday travel has already begun there. As soon as the date for the end of the corona shutdown was set, many Britons immediately secured flights to Southern Europe, mainly to Mallorca. Immediately after Prime Minister Boris Johnson’s speech on opening steps, holiday bookings by travel agents rose in some cases by more than 600 percent compared to the prior week. Almost at the same time, Mallorca announced steps for opening restaurants and bars after recording significantly lower Coronavirus figures than before.

The airline is by far the largest provider of air travel between Mallorca and Germany – the flights are also known as the ‘Palma Shuttle’. The holiday airline of the Lufthansa Group will connect the Balearic island with 22 airports alone in summer 2021 from Germany, Austria and Switzerland. By adding Birmingham and Manchester, it will increase the number of Mallorca connections to 24 airports.