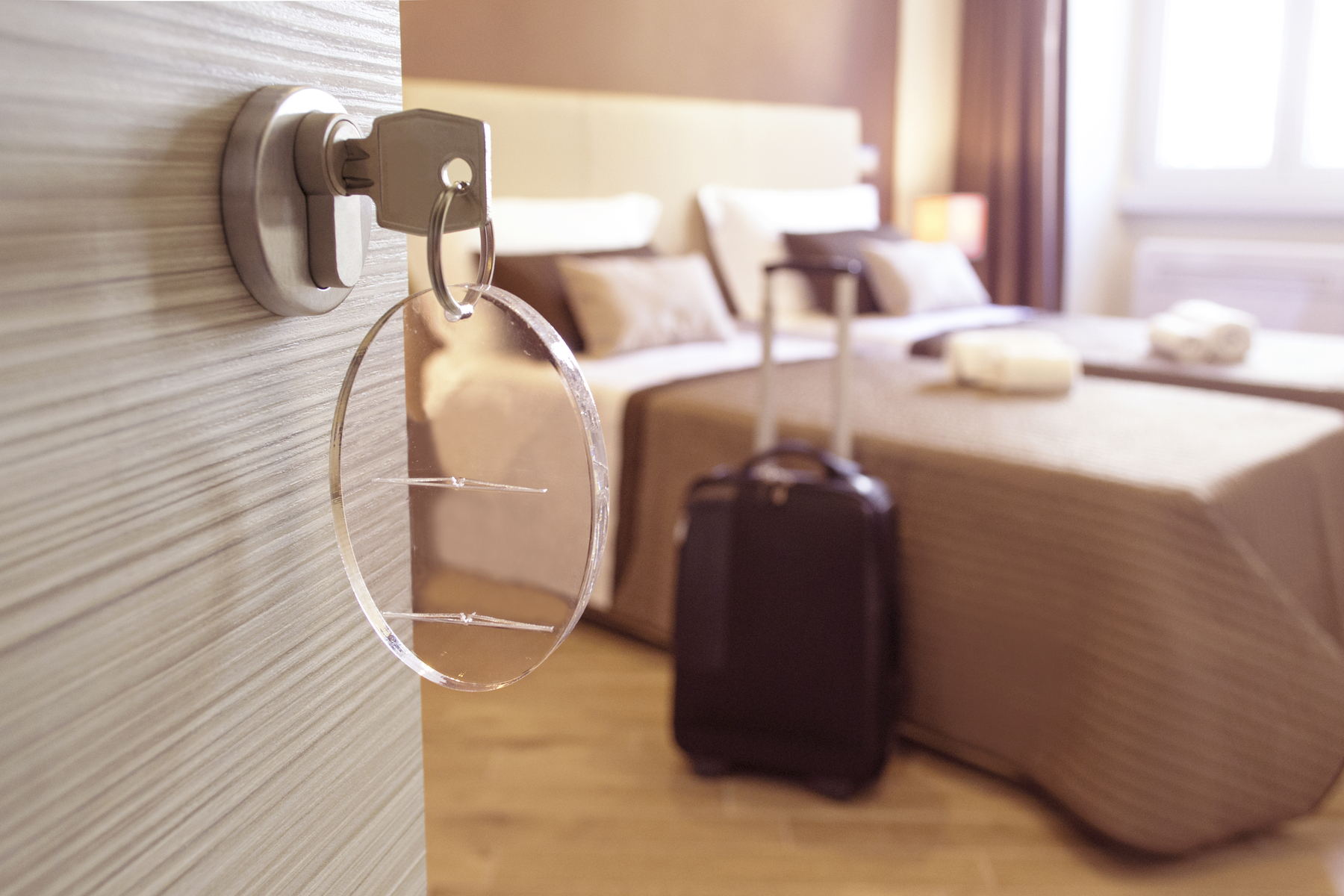 The Maharashtra cabinet on 7 October approved the ‘ease of doing business’ policy for the hospitality sector in the state, bringing down the number of licences required for businesses. State tourism minister Aaditya Thackeray hailed the decision as a landmark decision.

According to a graphic shared by the minister on Twitter, one will only need to procure 10 licences, unlike 70 previously required, for doing business. Earlier, 15 no objection certificates (NOCs) were required from seven departments for the purpose, while now nine self-certifications will do, the graphic stated. The number of application forms to be submitted have also been reduced to eight from the earlier 70, it was stated.

“The cabinet has passed the landmark ‘Ease of Doing Business’ norms for the hospitality sector in Maharashtra. This move was being long discussed and overdue, however, the cabinet put it into motion for approval,” Thackeray said after the cabinet meeting.

The post Maharashtra government lowers types of permission for hospitality sector from 70 to 10 appeared first on Travel Daily.