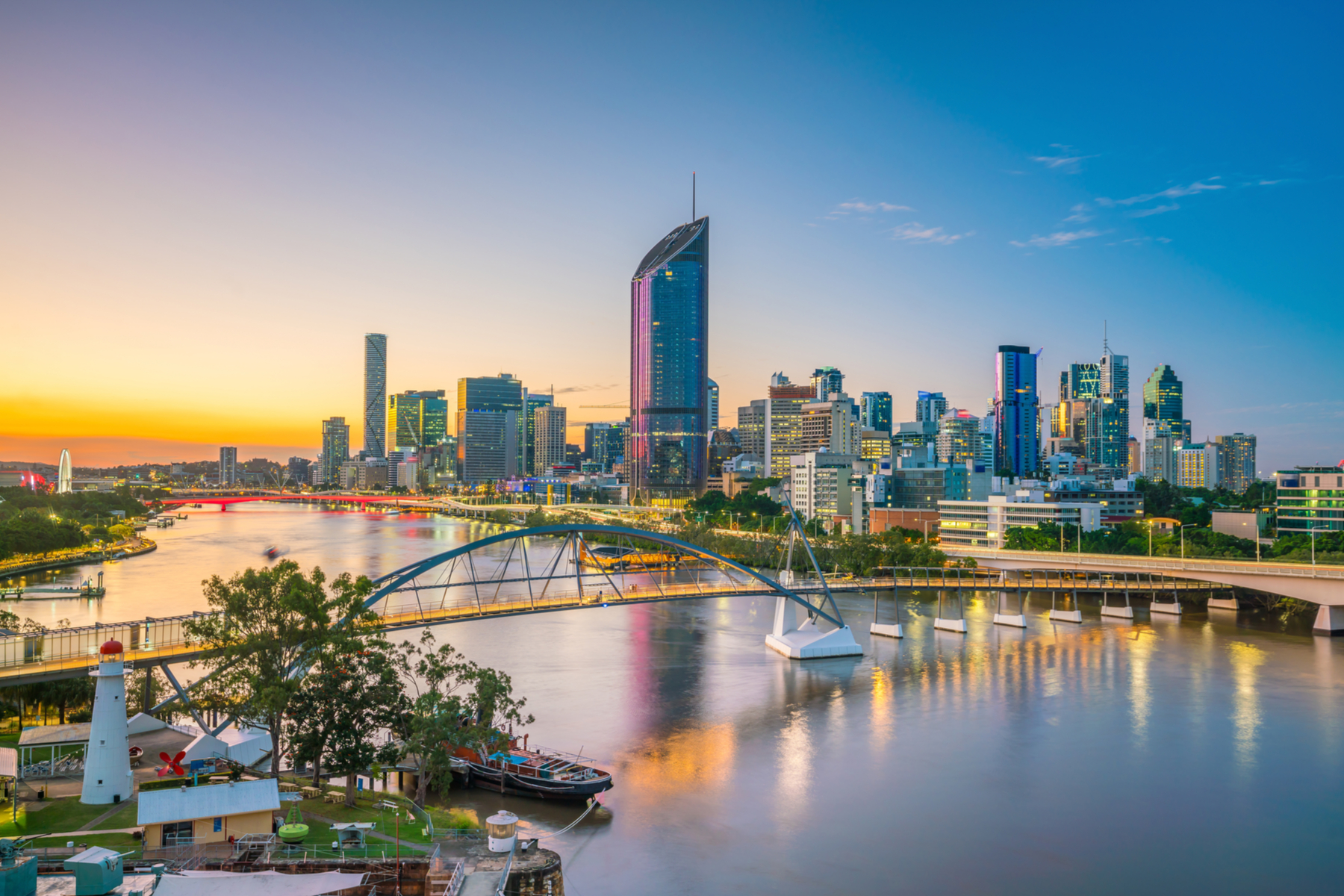 Aimed at safe reopening of further borders to help the tourism and aviation industries to recover and provide more opportunities for Australians to travel locally, Queensland will throw open its borders to five additional New South Wales (NSW) Shires from next weekend.

The 41 postcodes that make up Byron, Ballina, Lismore, Richmond Valley and Glenn Innes shires will be welcome in Queensland on 1 October, with Queensland residents allowed to ‘travel freely’ to those regions. It comes as South Australia has announced it will officially open its borders to NSW from 23 September.

South Australain premier Steven Marshall said the decision was subject to no community transmission being recorded up until midnight tonight in NSW. “They (the committee) were furnished with all necessary information from NSW to make the decision,” he said.

Queensland premier Annastacia Palaszczuk said residents would be able to apply for a border pass to travel around Queensland, and Queenslanders will also be able to travel as well. “I think this is a great effort to consider how we can make our border zones more effective, but also looking at these areas have a lot in common with Queensland. So we believe that this is the right measure to take,” she said.

There are about 152,000 people who live in these shires. Queenslanders and northern NSW residents coming into Queensland will still need to apply for a border declaration pass to confirm they have not visited a hotspot in the previous 14 days.

Queensland Tourism Industry Council chief executive Daniel Gschwind said he could not be happier and hoped border reopenings soon snowballed to include all of NSW.

Flights from Sydney to Adelaide, which are operating daily, are still available at relatively bargain prices. Budget airline Jetstar are flinging fares in October.