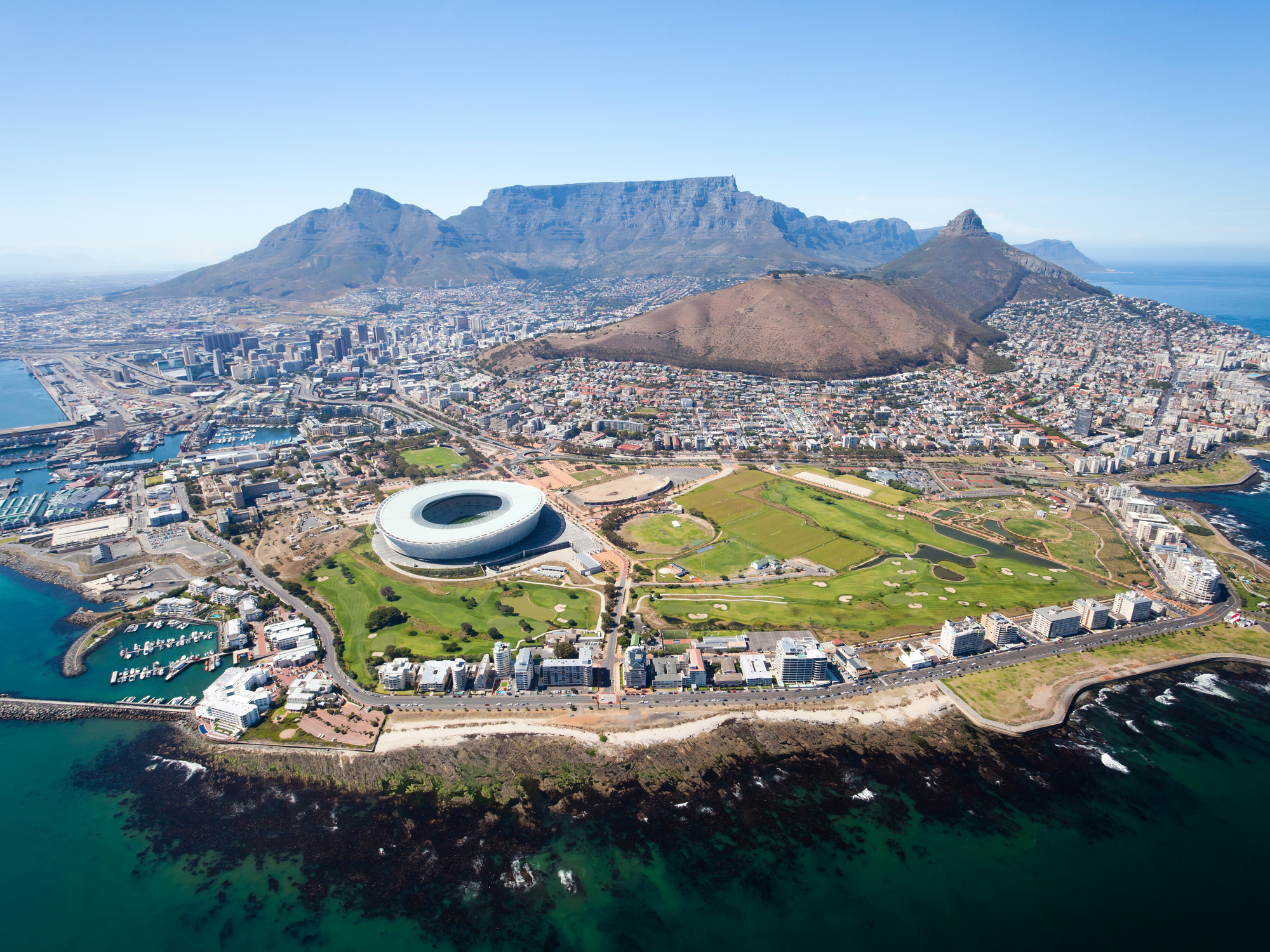 South Africa has imposed further COVID-19 restrictions, closing down beaches on the eastern coast and limiting large public gatherings ahead of the festive season, as the country looks to slow a sharp rise in infections.

The country, which has recorded 866,127 total coronavirus cases, has seen a sharp spike in infections since the start of December with reported cases hovering around 8,000 per day in last few days, from around 3,000 in November.

The country’s reported daily cases in the first wave peaked at around 14,000 in July. “Given the rate at which new cases have grown over the last two weeks, there is every possibility that if we do not act urgently, the second wave will be more severe than the first wave,” President Cyril Ramaphosa said in a televised address.

Ramaphosa said the main reasons for the sudden rise in cases have been large gatherings and travel.

Beaches and public parks in districts with the highest number of infections will be closed from 16 December to 3 January in the tourism hotspots of the Eastern Cape and the Garden Route.

Some other beaches will also be closed and on others festivals, live music and live performances will be prohibited, he said. Restaurants and bars will have to close by 10 pm across the country. The sweeping restrictions just before the festive season will batter the hospitality, travel and tourism industry which was the hardest hit in the first lockdown in April.

Ramaphosa said South Africa has concluded all processes to ensure its participation in the World Health Organization’s COVAX facility and initial vaccines will cover 10% of its population in the early part of next year.